There’s a little bit of politics behind it all, as prior to the 2010 state election, the Coalition promised to upgrade existing state housing to meet the five-star energy standard as soon as possible. Right now the average is still two stars. 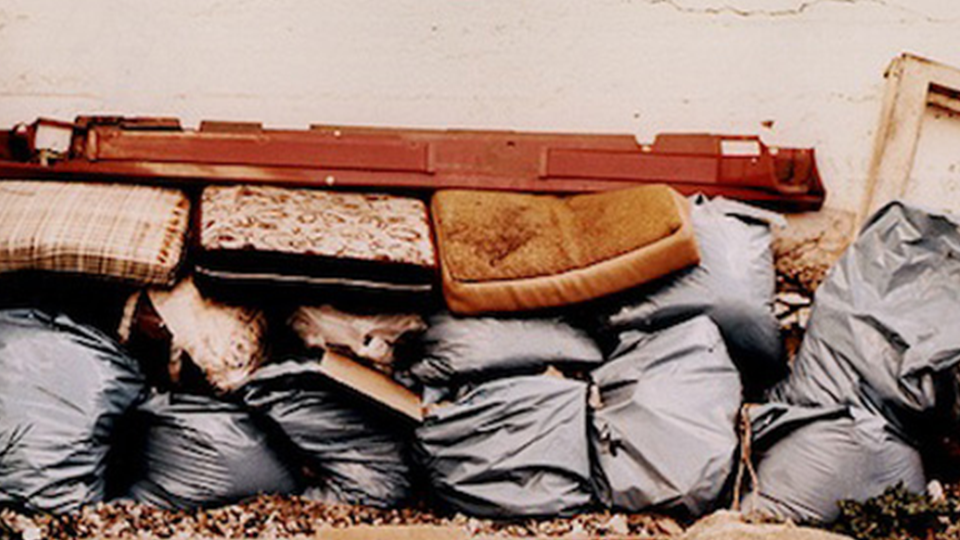 REWARDS FOR GOING GREEN: WHAT IS VEET?