In today’s competitive marketplace, it’s hard to tell which claims to believe. This week, Brightgreen explores product testing as illustrated by a 5 Tier system in an effort to explain what to look for when choosing LED lighting.

Many LED lights claim to rate highly, but often the means by which they are tested and the authority of each testing system differs. Some companies only use in-house testing methods that allow them to manipulate the factors that influence their products to achieve higher results, whereas others have very little interaction with testing bodies to achieve unbiased, accurate outcomes.

Lighting jargon is yet another hurdle; below we’ve decoded three key terms common to photometric testing:

·      LM-79 – An LM-79 test determines the electrical and photometric performance of a light. This means it tests for power usage, efficacy (measured in lumens per watt), brightness (also known as luminous flux, measured in lumens), and the distribution of the light’s beam.

·      IES files – IES files depict the distribution of light that a luminaire emits. Most commonly they compare beam angle to candela output.

·      NATA – NATA stands for the National Association of Testing Authorities, Australia. Originating in 1947, it is the world’s oldest and most experienced lab testing body and continues to be a globally recognized authority on technical standards.

So what are the five most common standards of testing, and how should these affect lighting product choices? We’ve put together a 5 Tier pyramid diagram ranking the methods in order of authority and frequency.

• Tier 3 testing incorporates a labelling program such as energy stars from a sales conglomerate that is run by the same manufacturers. The test data usually comes from an LM-79 report, but the IES files often differ from listed result.

• Tier 4 testing happens in the manufacturer’s own lab and adheres to LM-79 test procedures, but often includes heat stabilization and controlled conditions to maximize the product’s performance.

• Tier 5 testing is based on no formalised methods and happens in the manufacturer’s own lab.

As a consumer, it’s important to look for lighting that adheres to accredited testing using an independently sourced product – Tier 1 testing – as this is the only way to know that the light performs to the standard that it claims to. At Brightgreen, we support Tier 1 test methods as the only fair and honest method of assessing performance. All of our LED lighting products are independently tested to ensure that they meet the highest of external standards.

Do you have any other questions about lighting testing systems or jargon? Get in touch with us here and we’ll answer them. 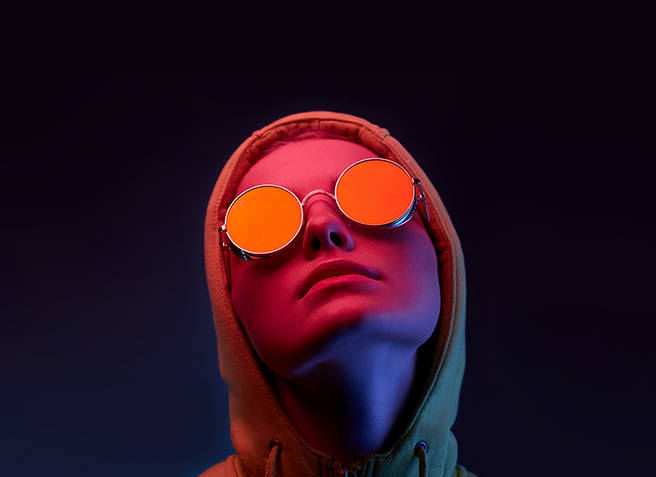 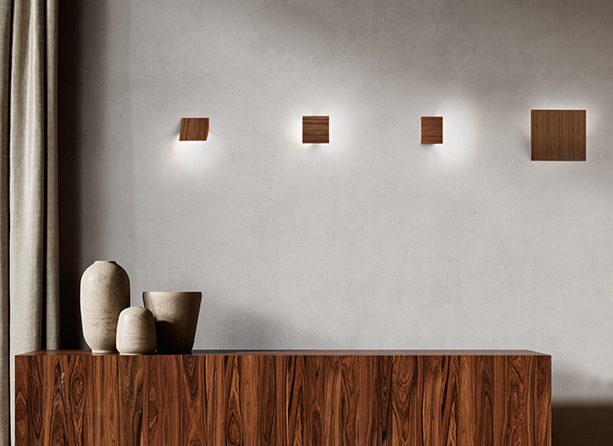