Lighting up the future: the smart highway project

We’re always on the lookout for new perspectives on lighting technologies and how they can be used to enhance lives around the globe. Dutch designer Daan Roosegaarde’s Smart Highway project caught our eye earlier this month when it received this year’s INDEX Award in the Community category.

“I’m not even a designer, I’m a reformer. I’m a hippy with a business plan in a way, and I want to update reality.”
Daan Roosegaarde

Standard road markings will charge in daylight hours and emit light for up to 10 hours during nighttime, preventing the need for electrically powered road signage. Markings that indicate icy conditions will be activated by a drop in temperature, only becoming visible when freezing conditions are reached. Smart sensors activate street lighting only when cars are on the road, and a priority lane for electric cars would incorporate induction coils under its surface, enabling cars to charge while on the move.

Far from being a fictional concept, Smart Highways is due to be introduced in limited scale to roads in the Netherlands later this year.

For more information, check out the video below: 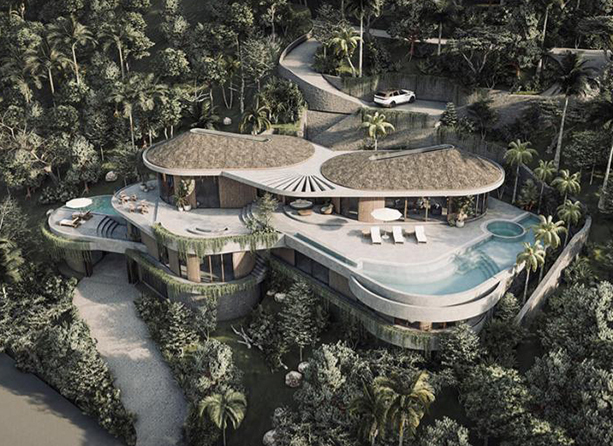