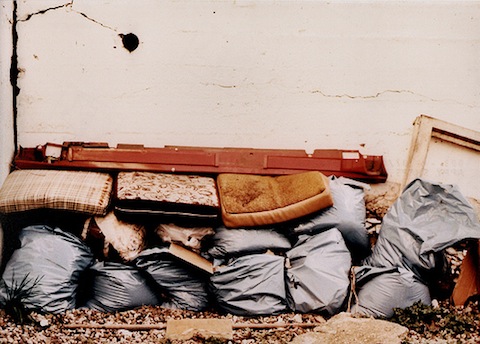 Image if your home was powered by this.

Following on from WA's step in the right direction with Australia's first utility-scale solar farm last week, we're seeing even more positive moves in the west.

The latest is a proposal for a waste-to-energy project, which would convert 300,000 tonnes of potential landfill into electricity for 60,000 homes. As The West Australian reports, the rubbish would be fed into a 60-megawatt plant and converted into thermal energy, with a separate plant turning leftover solids into bricks.

While only in proposal stages right now, the waste-to-energy plant also aims to have the capacity to expand to convert 400,000 tonnes of waste a year.

The plant aims to be up and running by late 2015, when it will be able to fully contribute to the federal government's renewable targets of 20 percent by 2020. Hopefully they get the green light from the Environmental Protection Authority - we'll keep you posted. 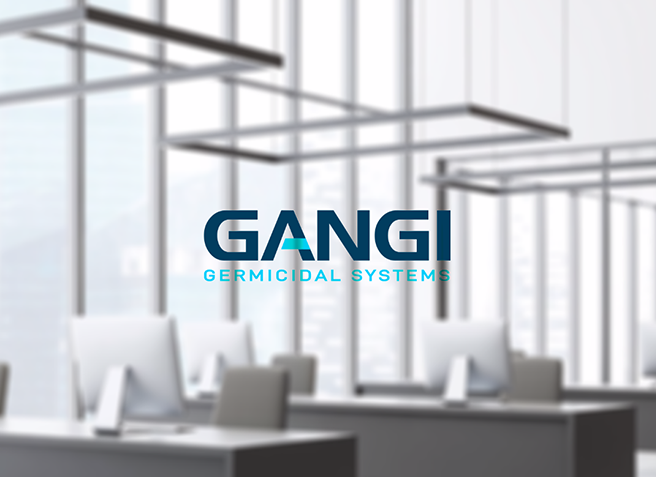