“It’s clear that the centre of clean energy gravity is shifting to Asia, China in particular. China has improved its ability to compete in the global low-carbon economy significantly, boosted by high-tech exports and just under half of global public equity investment in clean energy.”

OECD research released in January showed that the Australian carbon price – $23 per tonne of CO2-equivalent – is one of the lowest, ranking just 30th out of the 34 member countries. 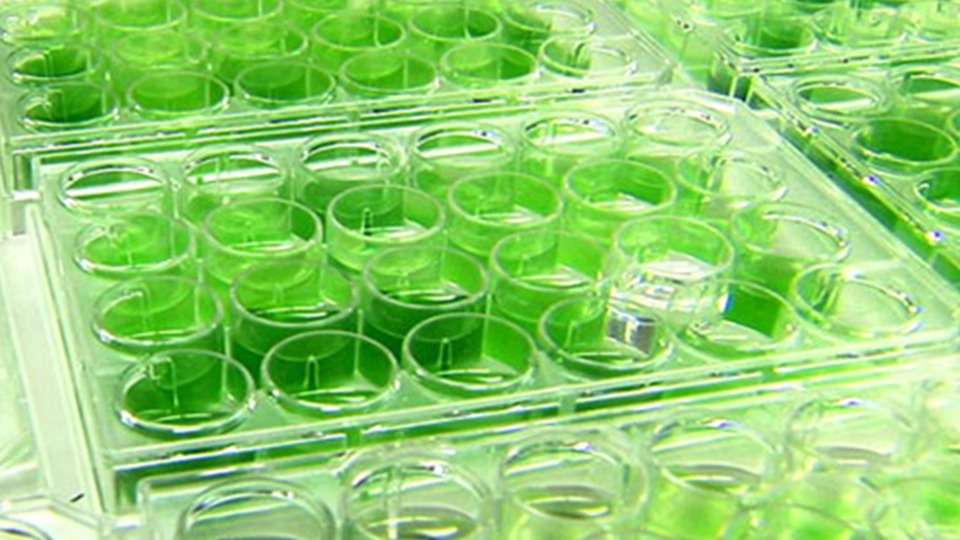 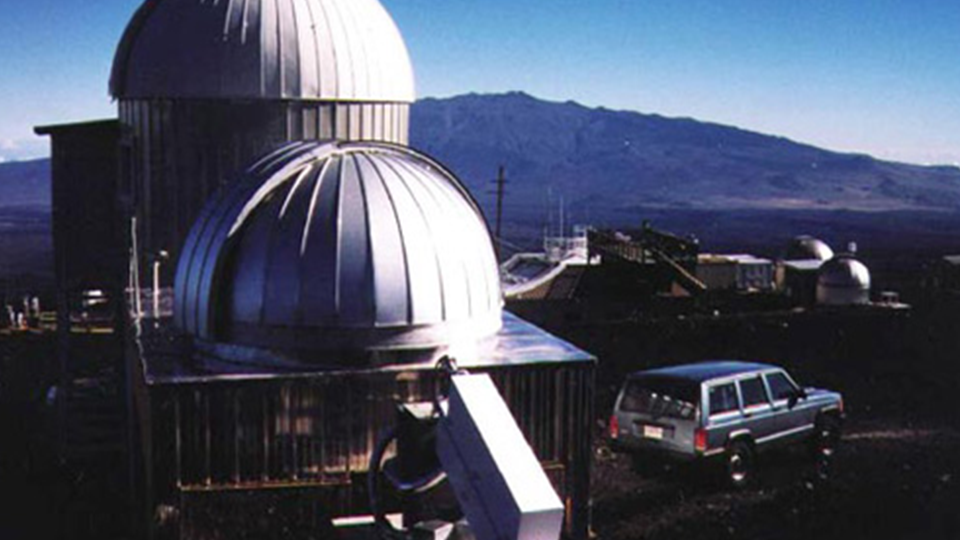