After looking into the physics behind light and colour earlier this week, we’ve been getting inspired by naturally occurring lighting phenomena. Here are our top picks:

The Northern Lights are a series of colourful auroras that appear in the northern hemisphere as a result of charged particles emitted by the Sun colliding with gas particles in the Earth’s atmosphere. The particles are attracted to the Earth’s two magnetic poles – the Northern Lights are also known as the Aurora Borealis and are most often sighted over Arctic regions, whereas the southern hemisphere’s equivalent phenomenon is known as the Aurora Australis and can be viewed from southern Australia and Tasmania.

Polar stratospheric clouds – also known as nacreous or mother of pearl clouds – are created in very cold conditions as a result of light passing through ice crystals or acidic droplets in the Earth’s atmosphere. When white light passes through these particles, it is separated into its different wavelengths, creating a colourful effect.

Sundogs are also the result of ice crystals in the Earth’s atmosphere. Light emitted by the Sun is refracted by these crystals to create orbs or halos of light. They are most commonly sighted when the sun is low in the sky.

Moonbows – also known as lunar rainbows – are created when moonlight is passed through areas of moisture in the air. Similar to a rainbow, the phenomenon is created by the refraction of light, causing white light to be split into its different composite colours.

Lightning is generated when an electrical charge that has built up in the Earth’s clouds is discharged, either from one cloud to another or from a cloud to the Earth’s surface. Cloud-to-ground lightning, shown in the photograph below, is most common when there are ice crystals present in the cloud.

The top 3 benefits of directional lighting 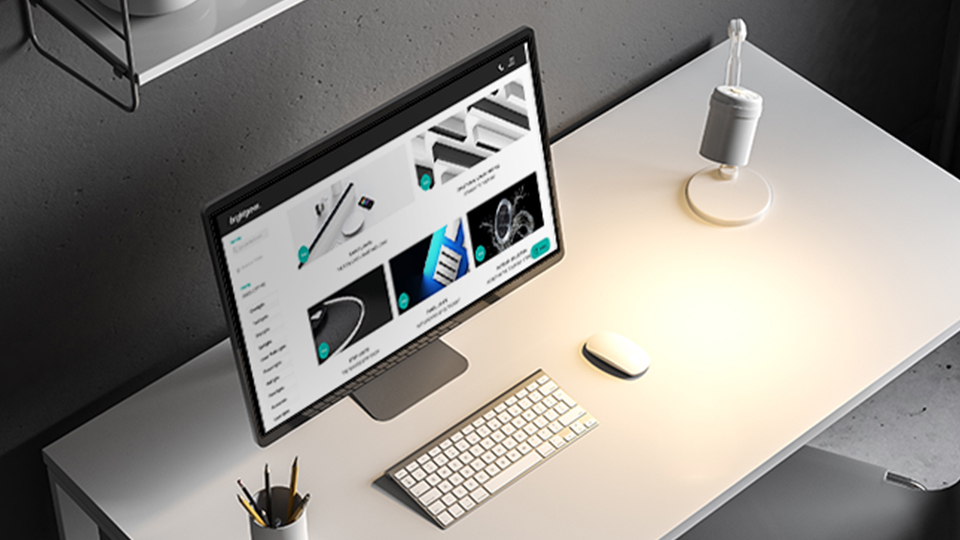 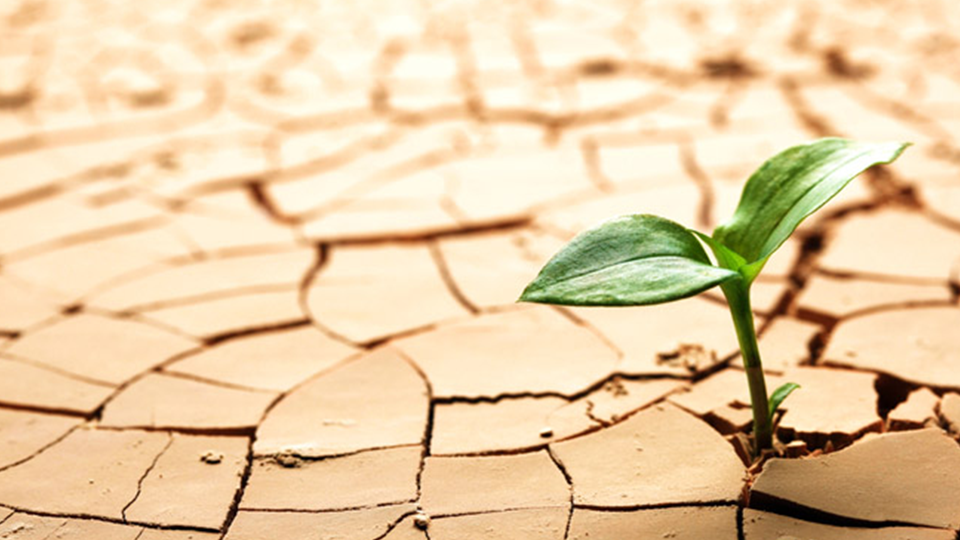