The report states that there’s been a rise in electricity prices of over 50 percent in the past five years. Some studies even forecast that in 2017, we’ll be paying double what we paid for power last year. You can download the report and read it in full here.

In light of the report’s findings, the groups have made a number of recommendations in order to keep electricity affordable. In a nutshell, these include: 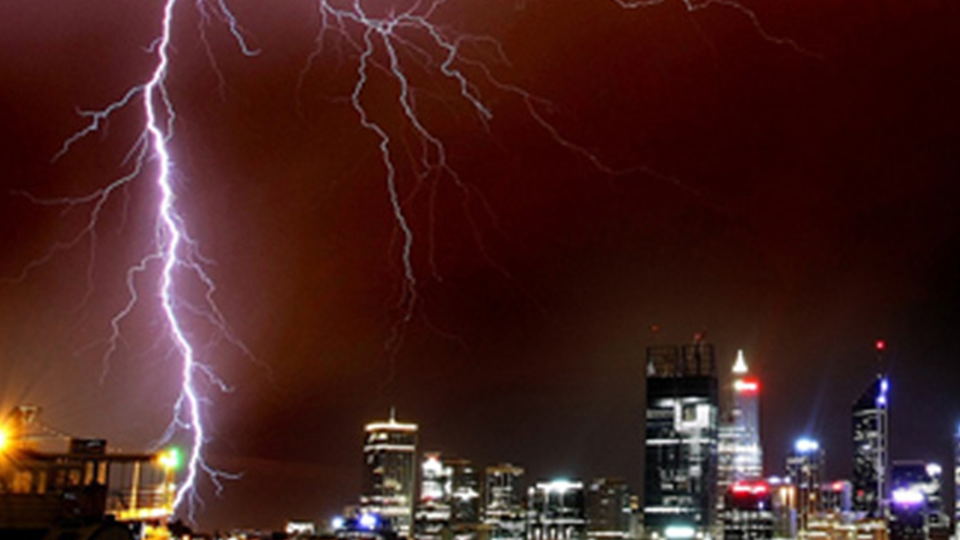 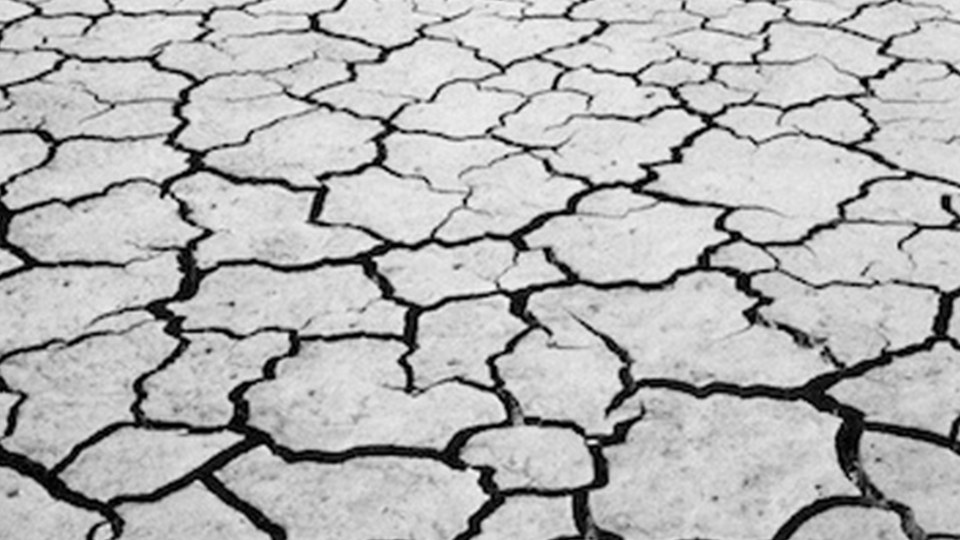