Now a professor at the University of California’s Solid State Lighting & Energy Centre, Nakamura continues to research and improve upon his invention, hoping to eventually design a zero-energy-loss LED – something else that Brightgreen can get behind. 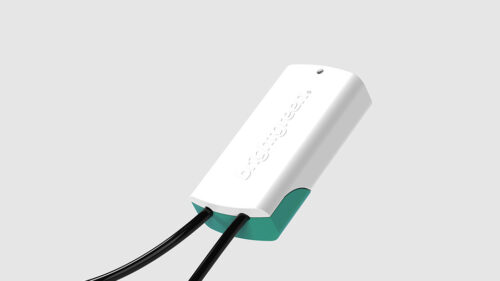 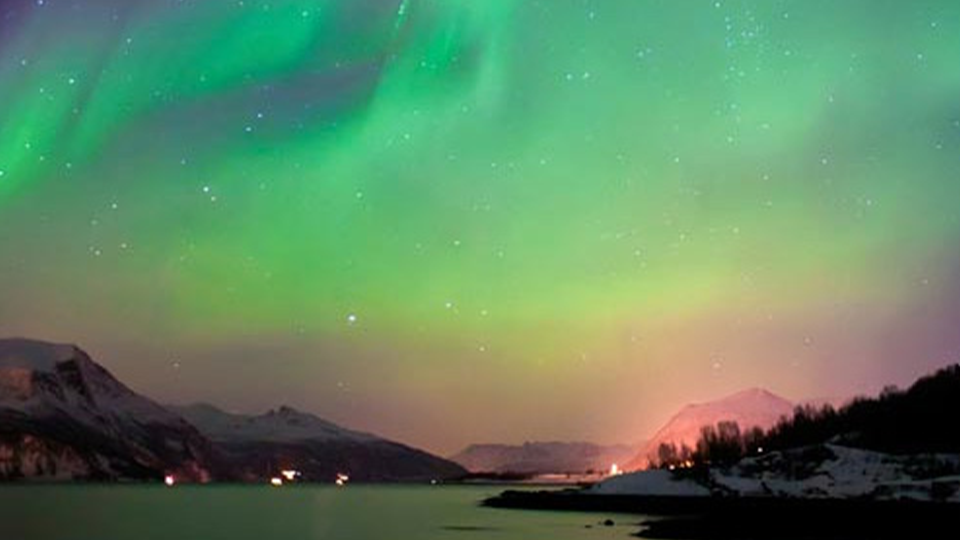